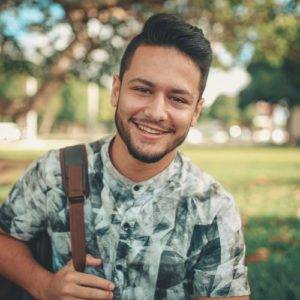 A special sales day by “Reportage Properties”  in Abu Dhabi

A special sales day by “Reportage Properties”  in Abu Dhabi

Reportage Properties, the leading real estate developer in the UAE, is organizing a special sales day at the Sofitel Abu Dhabi Corniche, next Sunday, 25 September.

The event includes a special offer on some of the company’s projects in Abu Dhabi and Dubai, including a 10% discount, 10% down payment, and 1% monthly installment until hand over.

Islam Ahmed Suleiman, CEO, stressed Reportage’s keenness to organize many sales events, which include various offers that meet the requirements of many segments of buyers, which is reflected in the company’s continued strong performance, and the achievement of strong sales in all projects.

Reportage Properties recently completed the hand over of the “Al Raha Lofts” project in the Al Raha Beach area in Abu Dhabi.

Suleiman said that the delivery of the “Al Raha Lofts” project represents a new addition to  “Reportage” achievements.

The progress of the construction works in the projects enhances the investors’ confidence in their projects.

The “Reportage Properties” portfolio in the UAE includes 15 projects, providing more than 6,500 housing units within the most important investment sites in Abu Dhabi and Dubai.

In Egypt, “Reportage Properties” launched the “Montenapoleone” project last year, which will include 5,500 housing units, as the first phase provides 1,309 apartments and townhouses.